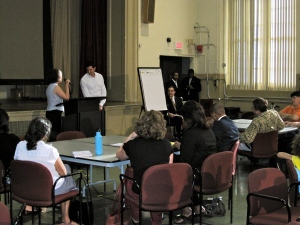 The discussion then turned to Q&A, with questions and requests for support around: 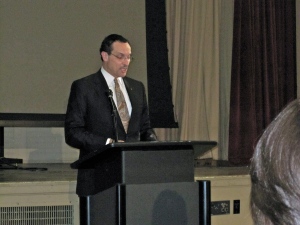 The event and discussion will be televised via the DC Office of Cable Television.

Thank you to Mayor Gray for spending the time with our community and to participants for contributing to the discussion and advocating for our schools.